Stepping into North Korea: Our experience crossing the DMZ border

At the end of the Korean War in 1953 a ceasefire agreement was called. The Chinese and North Koreans pulled back 2km north and the UN pulled back 2km south creating a 4km wide ‘no-man’s land’ known as the Demilitarized Zone (DMZ). The DMZ stretches for 250km and cuts the Korean peninsula virtually in half. In the middle of the 4km belt runs the actual border between the two counties known as the Military Demarcation Line (MDL). It is here where the small “truce village” of Panmunjeom lies. Panmunjeom holds the Joint Security Area (JSA) where negotiations between the two sides take place. It is here, in the JSA, where you can enter the Military Armistice Commission Conference Room and freely cross the Demarcation line into North Korea.

Our tour began in Seoul where we boarded a bus and watched the scenery change drastically as we travelled further north towards the border. From the skyscrapers that is Seoul to traversing beside barbed wire fences that enclose the Han River. Throughout this journey we were given a very informative and detailed description of the DMZ and the Korean War. We were also repeatedly told that we would only be permitted to take photos at certain points throughout the tour.

We arrived at the DMZ entrance, our passports were checked and a South Korean soldier joined us on the bus. Crossing into the DMZ the bus went quiet and I held my breath, we were now in “no-man’s land” and the thought left me feeling slightly unsettled.

Once at the visitors centre we were told to leave our bags on the bus and to bring just a camera and some money. We then signed a waiver warning us about the hostile area in which we were about to enter and the risks involved. This was the first time I became aware that our safety could not be guaranteed and a reminder that we were at one of the world’s most fortified borders.

Getting onto a military bus we were driven to the Freedom House, which was built with the intention of reuniting families. Unfortunately it has never been used for this purpose. Once off the bus we walked in two lines through the Freedom House to the heart of the JSA. Standing in a designated area between two guards we gazed in awe across the blue conference buildings towards the North Korean side. A lone North Korean soldier stood staring back at us and the feeling of being watched gave me goose bumps. We were repeatedly told not to make any gestures towards the North and were given a few minutes to take pictures facing exclusively towards North Korea.

Escorted by South Korean soldiers we walked into the blue buildings used for meetings between the North and South. Our guide pointed out the border between the two countries in the middle of the room and we tentatively stepped across into North Korea. I looked outside the window at the concrete slab, no taller than 10 centimeters, which separated the two countries. It seemed astonishing to me that despite the noticeable tension between the two sides, the only thing separating them was this tiny concrete slab.

Once escorted back to the bus we were driven to The Bridge of No Return. At the end of the Korean War in 1953 prisoners of war were exchanged on this bridge. Our guide explained that the bridge received its name due to the fact that prisoners, who voluntarily chose to go to North Korea, would be unable to return to South Korea.

After a delicious lunch we were given 20 minutes to walk around the Imjingak Resort. Imjingak Park was built in 1972 as a form of consolation for families who were separated during the war. The park contains the Freedom Bridge, used by Koreans to flee to the South during the war. The messages of peace and notes to loved ones written on brightly colored ribbons and tied to fences throughout the park were a stark reminder of the desolation of war and the many families who are still affected by it.

Driving back to Seoul my eyes remained trained on the fence and guard posts lining the Han River and separating the two countries. The tour had given me a much deeper understanding of the tension between the two countries and the futility of war.

Click here to read our guide on visiting the DMZ and JSA. 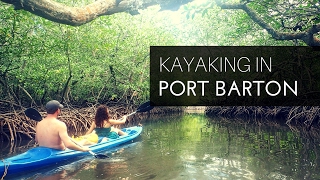 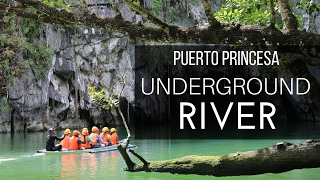 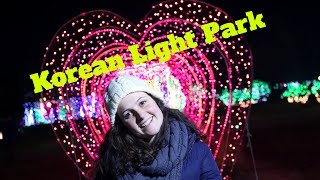 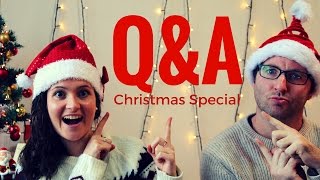 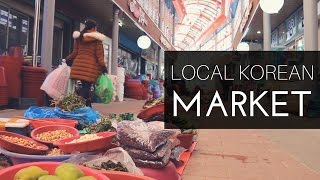